Get fresh music recommendations delivered to your inbox every Friday.

The Return of the Lobster Starship

from IV by Sebalan and The Lobster Starship 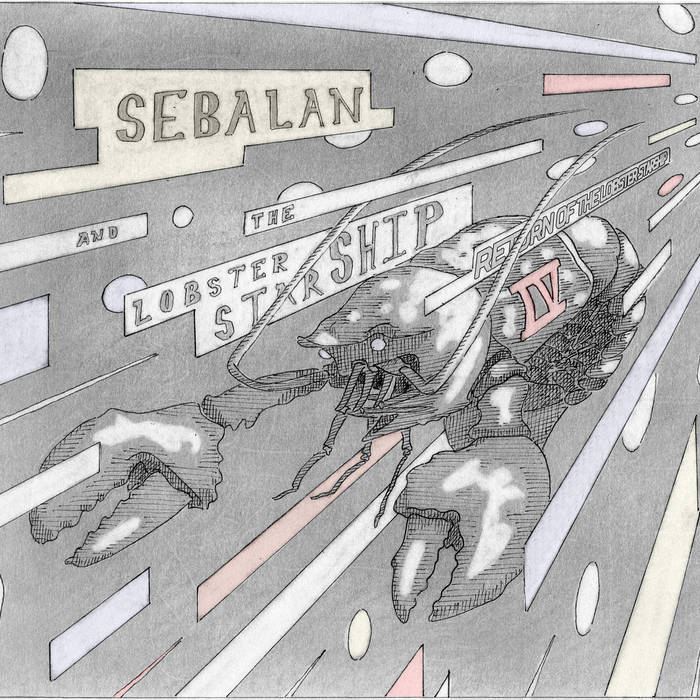 The Lobster Starship and crew prepare for a deep space journey unlike any other.

Verse 1 - Captain Danger:
Captain Seb and Danger, take the ship out on a flight,
While Fungus, Rez, and Raptor, can confirm she's flying right,
The Lobster Starship blasts off, to a destiny unknown,
Through time and space, the wormholes race, the sights we have been shown.

Low Gear: "Leaving orbit sounds so good this time of year."
Rez: "What enemies will we face?"
Tiny Talker: "Are the Crustacean Tubes flowing?"
MDC-8: "Affirmative."
Raptor: "Turbo pumps are now flowing to the combustion chambers."

Verse 2
Aboard the Lobster Starship, all bad feelings go away,
It's a spiritual awakening, a love that's here to stay,
The astral seas have parted, let us take you on a quest,
Through time and space, crustacean race, now you won't be our guest?

The Crew of the Lobster Starship in preparations for our adventure.